167: Feeling Great: Professor Mark Noble on TEAM-CBT and the Brain 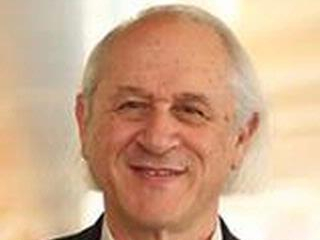 Professor Mark Noble was our special guest on the one hundredth Feeling Good Podcast. In that podcast, he described the effects of TEAM-CBT on the human brain. Many listeners were enthralled by Dr. Noble's revolutionary ideas!

Today, Dr. Noble returns to discuss his illuminating ideas, and prevents an overview of his chapter entitled, "TEAM CBT and the Art of Micro-Neurosurgery: A Brain User's Guide to Feeling Great," which will appear in David's new book, Feeling Great, which will be released by PESI in 2020.

Rhonda begins the podcast by asking how Dr. Noble met Dr. Burns. What brought the two of you together?

Dr. Noble explains that he read about David's work on drug-free treatments for depression in the October, 2013 issue of Stanford Magazine entitled Mind Over Misery, This article became the most-read article in the history of the Stanford Magazine.  Dr. Noble was particularly interested in drug-free treatments for depression because of some alarming research emerging in his laboratory on the central nervous system impact of some popular antidepressants on lysosomes in the brain.

So, Dr. Noble made a trip to California so he could visit David's Tuesday training group at Stanford and participate in one of David's famous Sunday hikes. This was so much fun, and so intellectually rewarding, that he become an irregular regular at the Tuesday groups and Sunday hikes! Since that time, there have been many Sunday hikes and many Tuesday groups in the emerging friendship and professional collaboration between David and Dr. Noble.

David describes some of the resistance he runs into from mental health professionals who cannot believe that the rapid recoveries David sees in TEAM-CBT can be real. Most therapists were trained to believe that depression develops slowly, over many years, and that effective treatment must also be very slow, often requiring many years, or even more than a decade of weekly sessions. But Dr. Noble argues that the amazingly rapid changes David routinely sees in TEAM-CBT are actually highly consistent with the latest neuroscience understanding of how the human brain works. 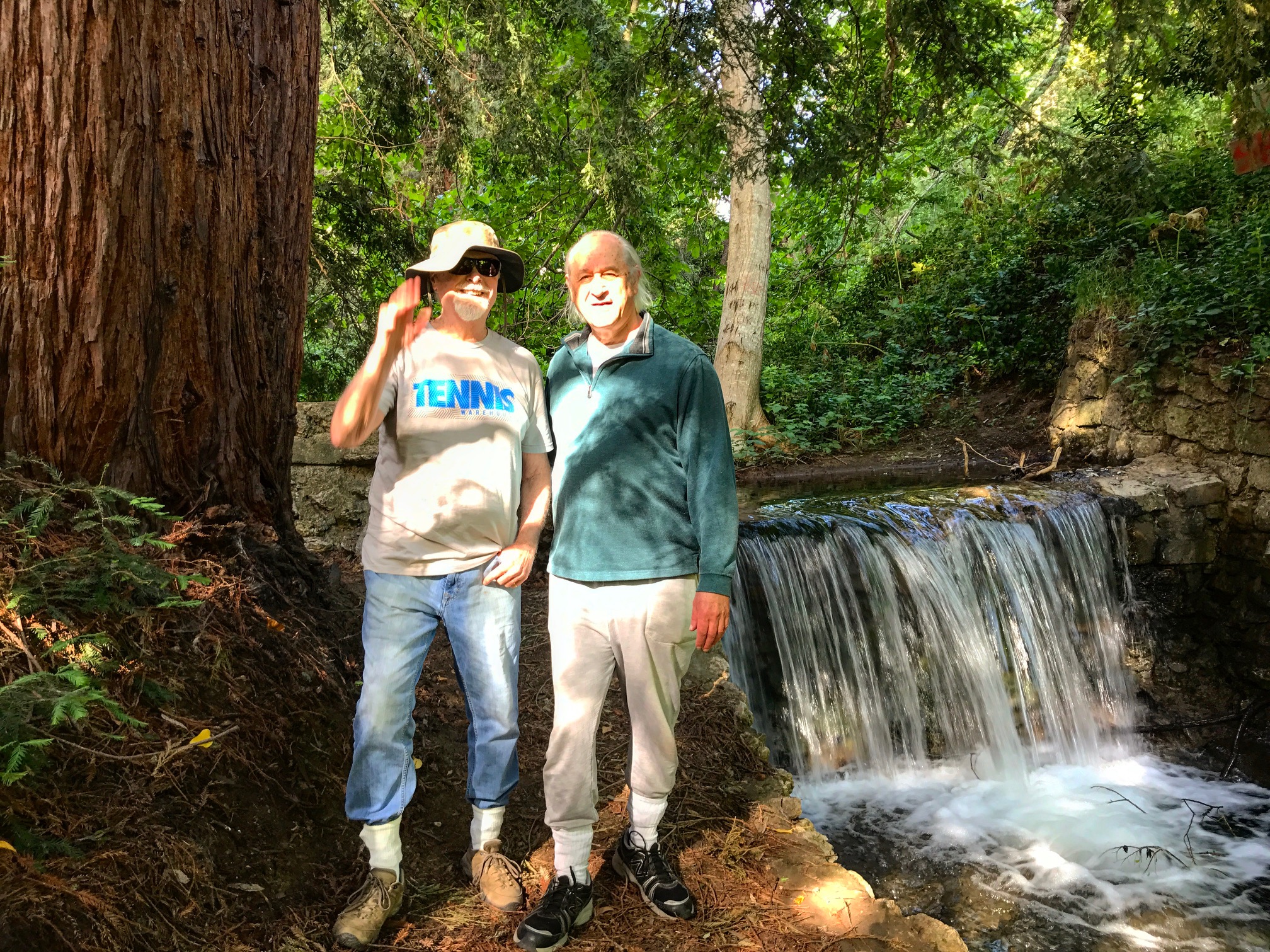 David and Dr. Noble on a Sunday hike

In fact, Dr. Noble presents the amazing idea that if you had to invent a form of psychotherapy that was specifically developed to capitalize on how the brain works, you would come up with something very much like TEAM-CBT.

Dr. Noble discusses neuroscience in simple, everyday terms that anyone can understand. Even me (david)! Dr. Noble teaches in a kind of clear, accessible way of communicating that I (david) admire greatly. I have seen this in all of the teachers that I've admired the most in college, medical school and beyond.

Dr. Noble explains that if you want to change the way you think, feel, and behave, you have to change certain specific networks in your brain. That's because networks of nerves are the biological equivalents of thoughts.

But how do you do that? How can you change the networks in your brain that cause you to feel depressed, anxious, and inadequate? It's through two basic concepts of neuroscience called FTWT and WTFT! In Dr. Burns' new book, Dr. Noble writes:

"One of the most famous concepts in the science of learning is called, "What Fires Together Wires Together" (FTWT). Nerve cells that frequently interact with each other become functionally connected, and the more they fire together, the stronger the connections become. This is how new networks are formed and how existing networks become stronger.

"In addition, nerve cells that are Wired Together tend to Fire Together (WTFT). WTFT. This idea explains why once you've learned something it gets easier to repeat it every time you do it."

Dr. Noble also views TEAM-CBT as a kind of micro-neurosurgery, because you replace highly selected negative brain circuits that send distorted signals, such as "I'm not good enough," or "I'll never recover," with new circuits that are far more accurate and positive.

Dr. Noble also explains why Dr. Burns' concept of "Fractal Psychotherapy" is so complimentary to our understanding of the human brain, as are the other components of TEAM-CBT, including T = Testing, E = Empathy, A = Assessment of Resistance, and M = Methods. 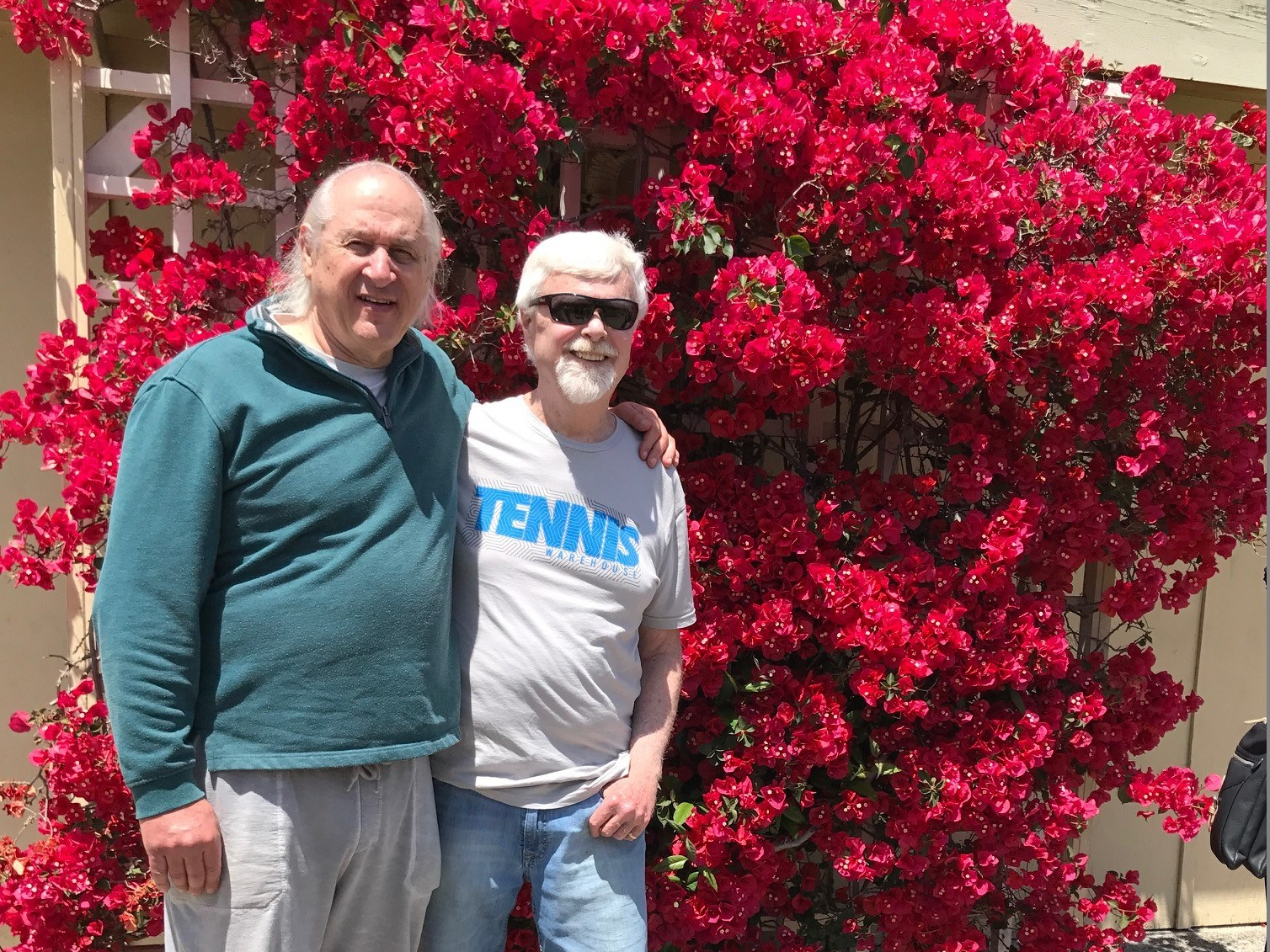 David and Dr. Noble following a Sunday hike, just before the dim sum feast with the hiking group at the Joy Luck Palace in Cupertino, California, Notice the slightly bulging but happy stomachs from both doctors!

Dr. Noble also explains why conventional therapy--where the patient comes in week after week to vent about his / her problems--may actually make the patient worse. This is because the neurons that Fire Together every week, actually Wire Together. So, in simple neuroscience terms, conventional therapy may actually lead patients in the wrong direction, by strengthening the negative circuits in the brain.

You will love this down-to-earth discussion of TEAM-CBT and the human brain!